Suprova Mahboob Sanayee (Widely known as Sanayee Mahboob) is a Bangladeshi famous model and actress who is most known for her breast surgery. Sanayee becomes a popular model when she saw her body in front of the camera. Today in this blog article I will share with you Sanayee Mahboob Age, Height, Weight, Early Life, & a to z of Sanayee Mahbub. So let’s start…

All information about actress Sanayee Mahboob

Suprova Mahboob Sanyee starts her career by modeling for Nabila Fashion House, (Nabila fashion house located in Mirpur, Dhaka, Bangladesh). Secondly, she performed in a ramp show and here she meets director Gazi Mahbub, In July of 2017, Sanyee got a chance to made a film named Valobasha 24/7 (directed by Gazi Mahbub) with co-actor Zaid Khan.

But Sanyee Mahboob highlighted too much when she increased her sensitive body part by sugary. She increased her cup to 44D, Then she presents herself in the Mojar Tv show (Hosted by Masan Shwapon). After this show published on Facebook, she becomes most viral in social media.

In February 2019, Sanayee published news about her marriage, She said: A former Bangladeshi minister will be married to her, But 2 years later she still now unmarried. About Sanayee’s marriage, the Bangladeshi news company also published a news. 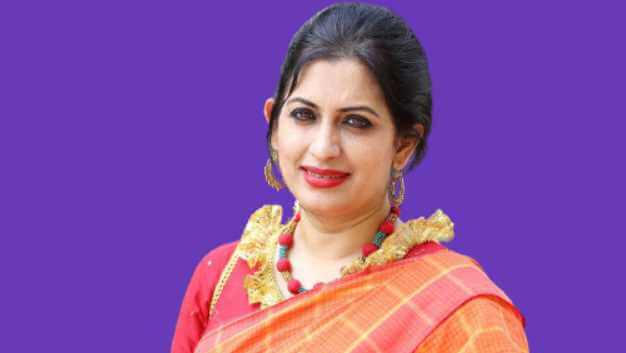